The MADECA Foundation is responsible for managing and implementing the Plan of Strategic Actions for the Province of Málaga. Its aim is to promote social and economic activities which improve the quality of life of the citizens of Málaga.

In the year 2001, the Council of Málaga suggested that a protocol agreement be signed by the main institutions of the province, to create the Plan of Strategic Actions for the Province of Málaga, better known as MADECA10. The project arose from a convention prescribing collaboration between the Provincial Council and the University of Málaga. This convention was approved unanimously by the Plenary Council on 5th June, 2001. Further down the line, a Protocol Agreement was signed by the Provincial Council and a total of 20 different institutions, to support MADECA10, in an effort to socially and economically unite the territories which make up the province. 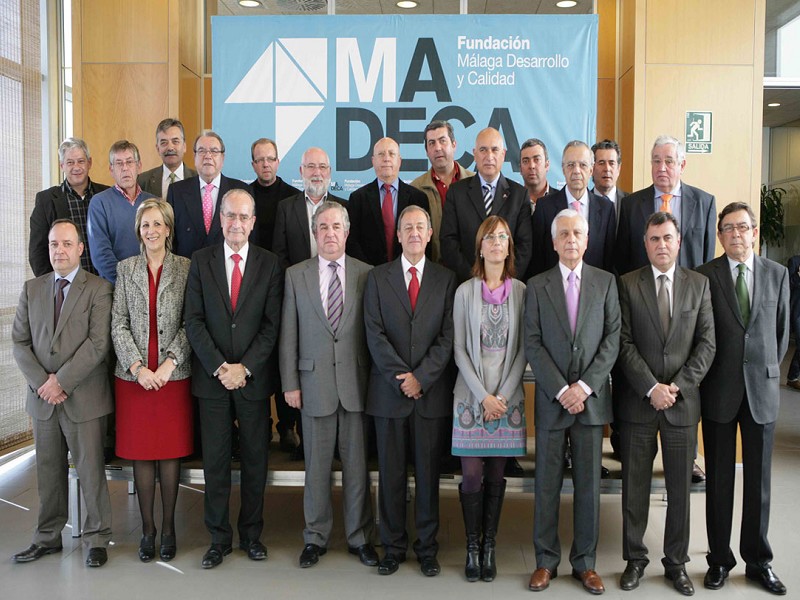 In February, 2003, the Plan of Strategic Actions for the Province of Málaga was approved, defining 25 innovative projects for the improvement of the province, and a further seven projects pending execution. Additionally, work commenced on the constitution of an Association which would support and follow up the projects created by MADECA 10. 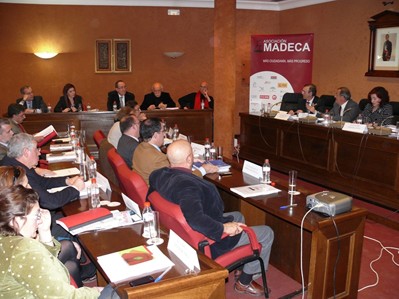 On 13th May, 2003, the institutional declaration regarding the Strategic Plan of the Province was unanimously approved, stipulating a commitment to the creation of the MADECA Association, which was officially constituted on 15th April, 2005. Its members once again declared their desire to promote the socio-economic prosperity of the province.

During the General Assembly of members celebrated on 11th March, 2010, it was unanimously agreed to create a Foundation and approve its statutes.

On 3rd March, 2011, the MADECA Foundation was created.

Aims of the Foundation

The aims of the MADECA Foundation within the province include: