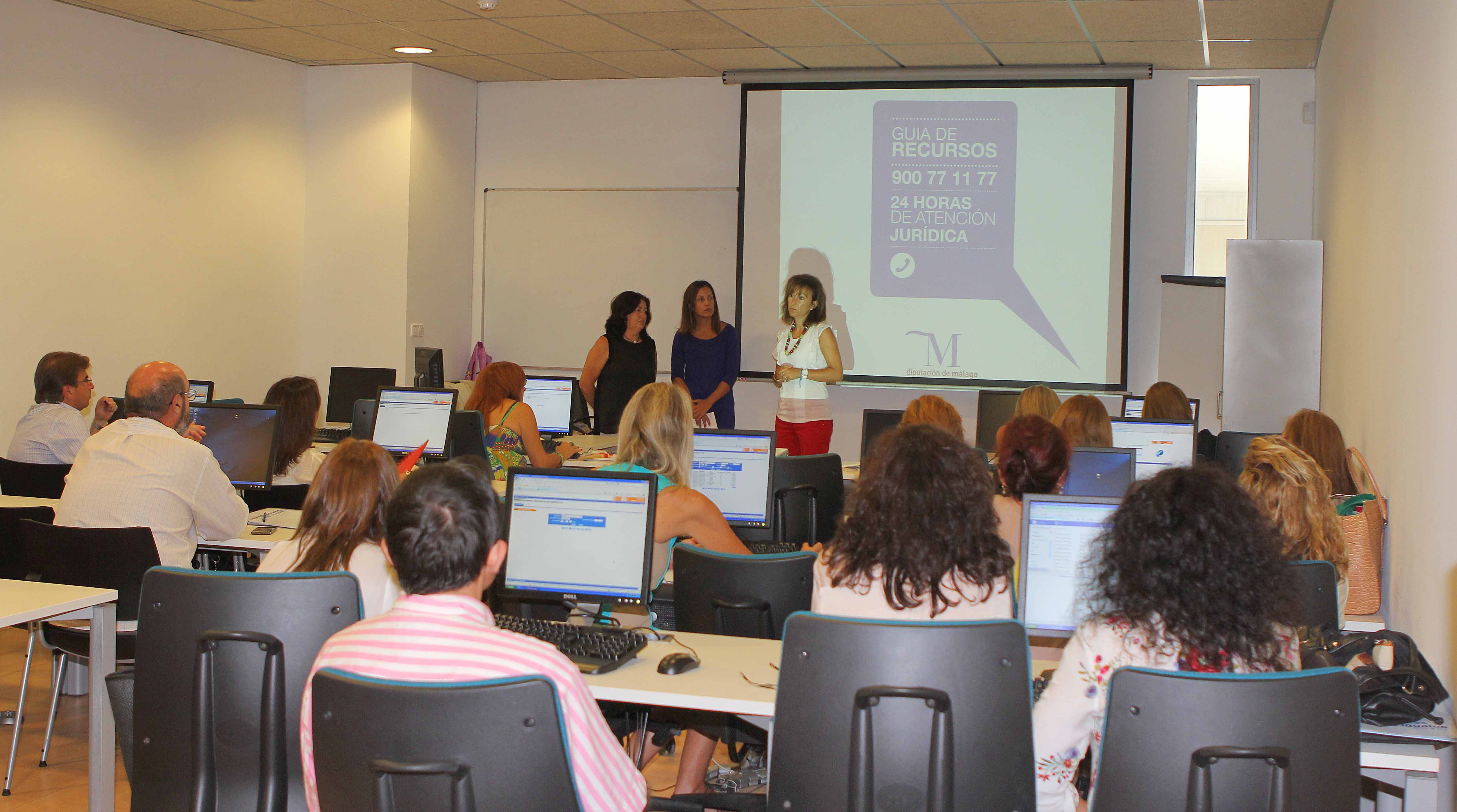 Duties include the legal representation and defence of the Corporation and its dependent entities and agencies it forms part of in court.

Proof of sufficiency of guarantees to bid:

Proof of Sufficiency for the granting of licences: