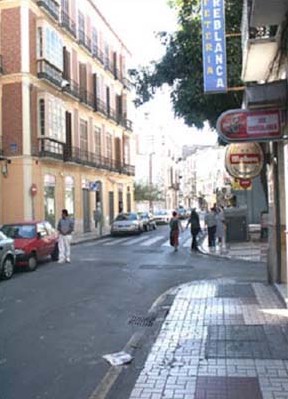 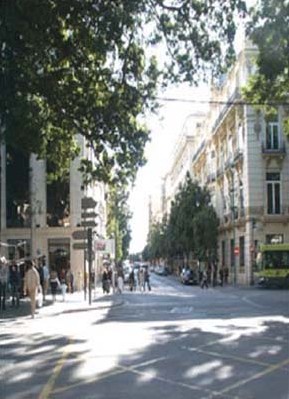 The Council’s headquarters changed various times in the first few years of its existence, though it was almost always located within the city centre. The frequent changes of address were sparked by the evolution of the Council’s functions and needs. Its first offices were set up in the first third of the 20th century, on Carretería Street. From this location, the Council carried out its administrative tasks.

Later, the offices were moved to Carlos Haes Avenue, known today as Córdoba Street, where the first Bank of Spain once stood. The origins of this street can be traced back to the 18th century, when the sandy area at the mouth of the Guadalmedina river was urbanised. In line with the trend so prevalent in Spanish cities, of building walkways in new urban areas, the streets were lined with trees and adorned with fountain-bearing squares. Málaga’s Alameda was born at the end of the 19th century, just as the first spacious mansions were erected by Málaga’s most affluent families. 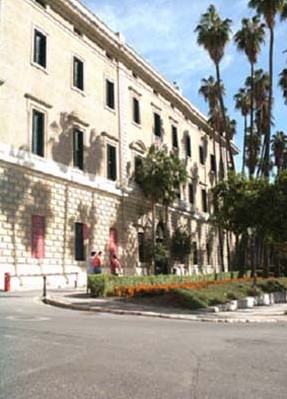 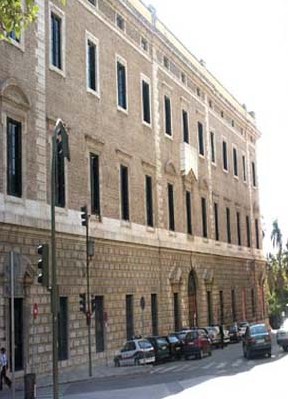 The Council’s third headquarters were located in the beautiful Aduana Palace, which also housed the Customs department. On 25th and 26th April, a devastating fire began on the second floor, on the wooden steps which led to the attic. The fire quickly consumed the homes of 70 junior and administrative officials, taking 28 lives and destroying important archives. The Council was forced to find a new home, eventually moving to number 21 Beatas street, a 19th century palace which was smaller but no less stately than the Aduana Palace.

The history of the Aduana Palace can be traced to the urbanisation of the Paseo de la Alameda, which increased the distance between the sea and the city and led to the old Sea Customs Department being too small for its commercial undertakings. Therefore, plans were set in motion for a new building which was better suited to the demands of the 18th century. In 1788, Manuel Martín Rodríguez, Director of Architecture of the San Fernando Academy of Madrid, drafted the first plans of the building, which was neo-classical in style. His plans reveal great ability, and a penchant for Renaissance and Classical-Baroque drafting techniques.

The building was erected close to the old “Al-Ajoba”, close to “the Moorish Customs”. The first stone was laid in 1791 and works continued until 1810, until they were paralysed by the War of Independence. Works resumed again in 1829. The Aduana Palace has housed a plethora of institutions, including the Royal Tobacco Factory, the Public Tax Delegation, the Council, RNE, Civil Government, Police Commissioner and the Provincial Council, until the fateful fire.