The Institution
175th Anniversary of the Provincial Council 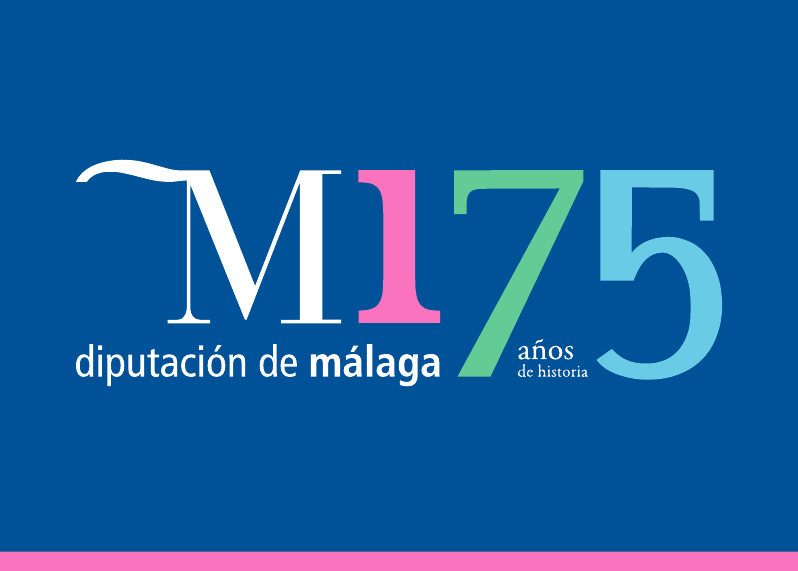 The Provincial Council of Málaga celebrated its 175th anniversary with the firm conviction of its necessity and utility for the people of Málaga. The Council is an almost 200-year-old institution which is firmly steeped in the history of Spain, a country which was first divided into provinces in 1833. Its model of intermediate governance emanates from the Courts of Cádiz of 1812, from a Spanish Constitution that was way ahead of its time and born of the people’s desire for freedom, progress and development.

The Council has served the province of Málaga for 175 years. We look to the past with pride, to the present with conviction and to the future with ambition and hope. We have served the people of Málaga for nearly two centuries with sincere dedication, always looking to make improvements, always in close collaboration with the 101 different town halls that serve our municipalities. The Council has played a vital role in the transformation of Málaga into a modern province which is, nevertheless, faithful to its tradition, culture and folklore.

Today, 175 years after its inauguration, the Council renews its commitment to the people and province of Málaga. We promise to continue playing an important role in Málaga’s development and to foster equality in our regions and territories. The participation of the people of Málaga in all commemorative acts will be a great honour to an institution whose greatest aim is the progress of our province.