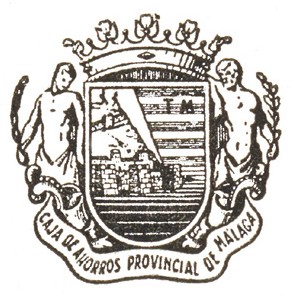 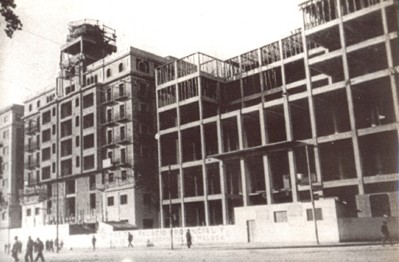 The origin of the Provincial Savings Bank can be traced to 7th May 1940, when the Advisory Committee of the Provincial Council of Málaga, presided over by Manuel Pérez Bruán, agreed to create a Savings Bank “to cover the social costs of the capital and province that is Málaga”. Four months later, on 12th September, the relevant Statues were approved and sent to the Ministry of Labour, which declared, on 31st December, that it would be necessary to set aside 1,000,000 pesetas for the Savings Bank and to formalise an agreement between the Council and the Savings Bank of Antequera regarding the latter’s absorption. The Ministry of Labour also required that the the Savings Bank of Antequera’s statutes be modified, which posed a major obstacle throughout the entire process.

The Provincial Council acceded to the petitions made by the Ministry of Labour, except with respect to the dealings with the Savings Bank of Antequera, which were riddled with difficulties. Additionally, the Monte de Piedad de Sevilla refused to grant the amount solicited by the Council as capital, thereby causing the project to experience a five-year hiatus. It wasn’t until March, 1946, that a new administrator, under the direction of President, Baltasar Peña Hinojosa, included the required amount in a future operation with the local Credit Bank. There were many more hurdles to be faced, including the refusal of certain requests by the General Forecast Management team, who felt that the statutes failed to adhere to the law covering Savings Banks, and insisted that the convenience of creating a Provincial Savings Bank, needed to be justified. 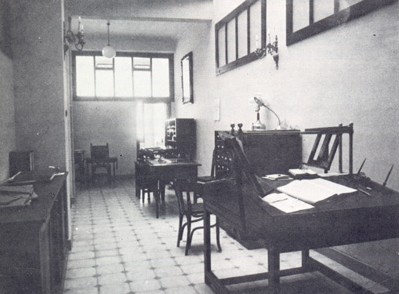 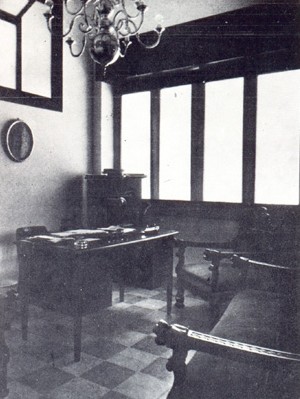 These difficulties led to the rejection of various petitions in the year 1947. In February 1948, a decisive request was made, indicating that in December, 1943, the Head of Government had assigned the Provincial Councils with the task of constituting their respective provincial savings banks, Additionally, it was argued that the Antequera (1904) and Ronda (1909) Savings Banks had already been authorised to open branches and that the people were constantly requesting the Council to establish a Savings bank as soon as possible. The request was accompanied by certificates from the Provincial Brotherhood of Farmers and the Muscatel Grape Board, the two most important agricultural entities in the province at the time.

Finally, the General Forecast Management team and the Ministry of Labour accepted the petition. Despite an unfavourable report drafted by the Consultative Board of Charitable Savings Banks, on 7th July, 1948, the Ministry authorised the Provincial Council of Málaga to create its own Savings Bank. After a few months dedicated to establishing the required infrastructure and finding the right personnel, on the morning of 20th June, 1949, the new ban was inaugurated on number 6, Alarcón Luján street. The event was presided over by the General Director of Mail and Telecommunications, Luis Rodríguez de Miguel (who was in town for the 27th National Savings Competition). 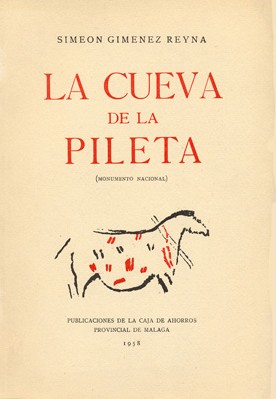 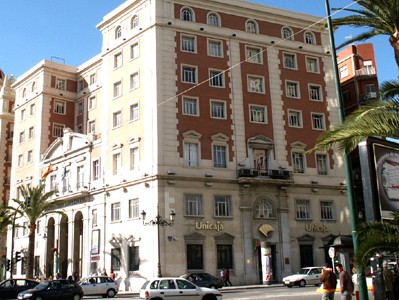 Interestingly, the Bank worked from temporarily rented offices (as did the Council) until the inauguration in 1966 of the Casa Palacio, shared by both entities. Resources were scarce, so much so that the bank’s safe consisted of an old iron box donated by the Council and secured by three old locks. The back of the box had a hole and had to be repaired. It came along with an old, Spanish-styled ‘bargueño’ desk donated by the President from his own office. All the bank’s staff also formed part of the Council, from the Director to administrative workers and assistants. On 7th May, 1949, the first meeting of the Board of Directors took place, attended by Baltasar Peña Hinojosa (President), Eduardo Burgos (Vice-President), Ernesto Mira, Adeodato Altamirano, Rafael Almarza, José L. Rubio (Councillors and deputies), and Enrique García (Director–Manager). Some 30 years later, the Bank boasted 38 branches in the province. On 18th March, 1991, it merged with the Ronda and Antequera Savings Banks, and adopted the name of Unicaja.