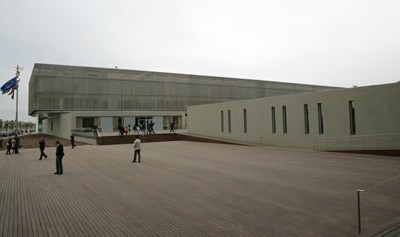 The headquarters of the Málaga Provincial Council is located at the Palacio Provincial: 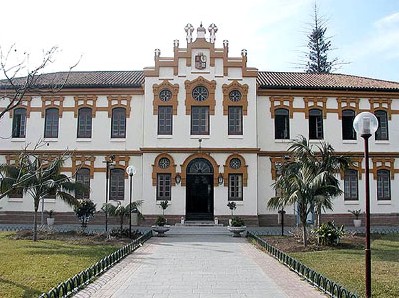 The construction of new offices for the Council was justified by the previously dispersed location of its different departments. The physical distance between offices led to a lack of coordination; residents and local authorities alike were forced to waste considerable time travelling to and from buildings and completing paperwork. The preliminary plan for the new offices was presented to the public on Saturday, June 29, 2002. The Council building currently stands on land belonging to Málaga’s Civic Centre.

The building comprises two large modules: one module was built parallel to the coast and leads to the Council itself and the other is perpendicular to the sea. There is an in-built car park measuring over 1,100m2. 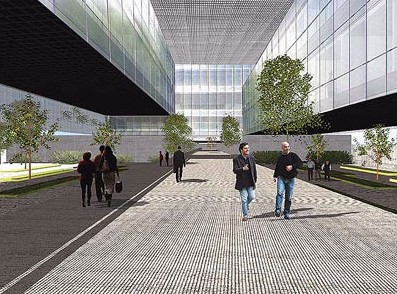 The new building offers a number of advantages, including the following: 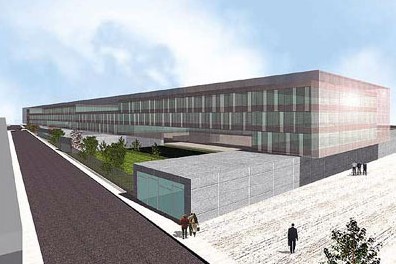 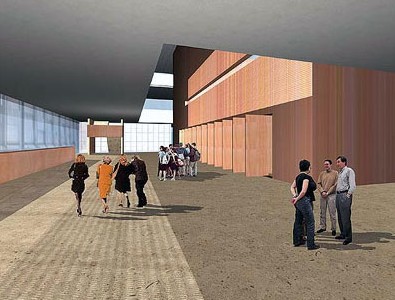 The political-administrative part of the building comprises one ground floor plus two additional floors distributed in the following manner: 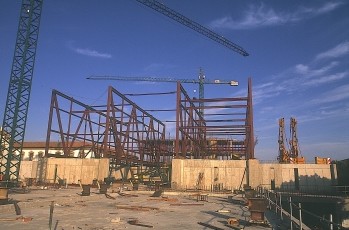 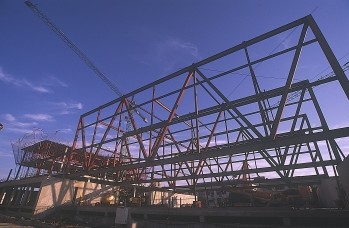 Finally, the exteriors of both buildings are protected by a stainless steel wall, which offers safety and filters light to a set of buildings which have been constructed entirely in crystal.